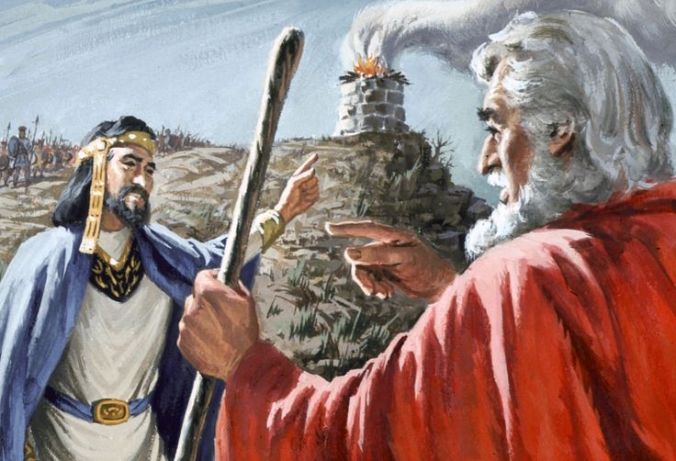 Little do we know the conspiratory set up that the enemy has surreptitiously framed, placed somewhere inside the cogitative seat of our being; waiting patiently, with so much of an uncanny imperturbability, to be swallowed up in the entrapment.

Something did take place in the Book of 1Samuel 13:11-12. It reads, “And Samuel said, What hast thou done? And Saul said, Because I saw that the people were scattered from me, and that thou camest not within the days appointed, and that the Philistines gathered themselves together at Michmash; 12) Therefore said I, The Philistines will come down now upon me to Gilgal, and I have not made supplication unto the LORD: I forced myself therefore, and offered a burnt offering.” 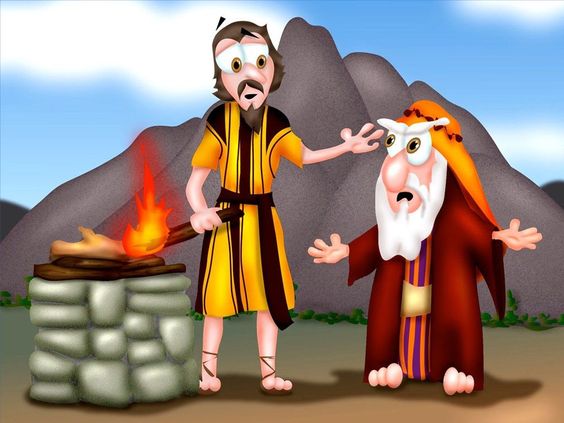 Do note that King Saul did not say, “Therefore said the LORD….” It was, therefore, his own concoction, from his mental seat of human cogitation. It does not, in anyway, have any theological backing of scripture because the eighth verse of the tenth chapter points, rigidly, an accusing finger at Saul, which reads: “And thou shalt go down before me to Gilgal; and, behold, I will come down unto thee, to offer burnt offerings, and to sacrifice sacrifices of peace offerings: seven days shalt thou tarry, till I come to thee, and shew thee what thou shalt do” [1Samuel 10:8]. When you try to think for God, from your own thinking faculty, beware lest you be found acting a demonically direction and a rendition of the lines of the script (cut from Satanism and pasted in your mind) whose executive producer is Lucifer himself. 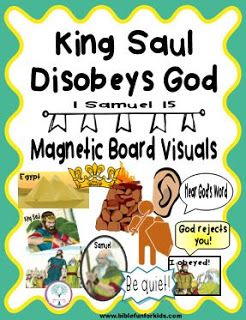 Saul experienced three things. 1. Because I saw that the people were scattered from me 2. and that thou camest not within the days appointed  3. that the Philistines gathered themselves together at Michmash. And he did three things: i. Saul thought about the problem he was facing. ii. He decided to apply a rash decision having been drenched in a faith-deficient thought. iii. He offered a burnt offering: meant only for a priestly office. Six things, added together. Six being the number of man, he fell in the fall of Adamic incaution. 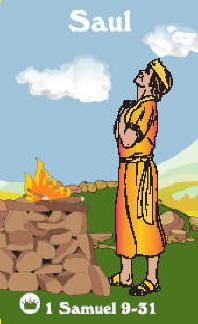 His experience failed to ignite the spirit of faith expected from an Israelite. The king of God’s own Israel chose the entertainment of fear to solve his predicament. We are the architect of our own falseheartedness. The words of scripture are meant to engender the spirit of faith, serving as the galvanisation of our resolve to wait on the LORD. All Satan has to do is just show the carnality of our eyes a frightening negativity. The first thing Lucifer projected into the unsuspecting being of Saul was: “The Philistines will come down now upon me to Gilgal,” and the very second the evil one is certain of your capitulation, he takes you on the ride to self-destructive conclusive steps. 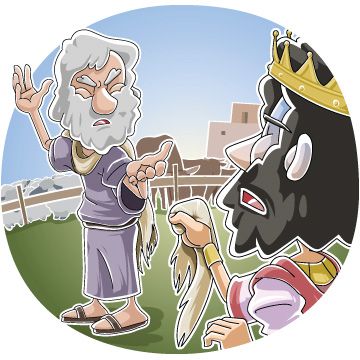 Having failed to embrace faith it was very easy for the enemy to make him dwell on the faithless driven words of: “and I have not made supplication unto the LORD:” which took Saul to the very reason for this Satanic machination of Saul’s derailment. “I forced myself therefore, and offered a burnt offering.” I understand, from the tenth chapter, verse 8 of this Book that Samuel, the priest and the prophet of Israel, was to offer the sacrifice and not king Saul. To attempt a gadarene rush in a man’s dealing with God is tantamount to an indictment of God’s uncomfortable snail speed pace. Saul’s precipitousness had engendered a second failure to prove his monarchal worthiness before the appraisive eyes of Jehovah.

The experience plus the deed equals six. Six is the scriptural number of man: fallen, Adamic man. The fall got its engenderment from the woman of the Eden’s supposititious superstition verbalism of,“…..neither shall ye touch it, lest ye die” [Genesis 3:3]. Let us go back to 1Samuel 13:11-12 to look at some words. The word ‘scattered’ is nâphats (naw-fats’) in Hebrew, meaning: ‘to break, dash, beat in pieces.’

How could mere disappointment from mere mortals shatter the faith in the Jehovah of an Israelite like King Saul? He simply saw an overwhelming army and Satan just played the tape of a demoralizing deluge.  (…to be continued…)

One thought on “Conspiratorial Satanism (1)”