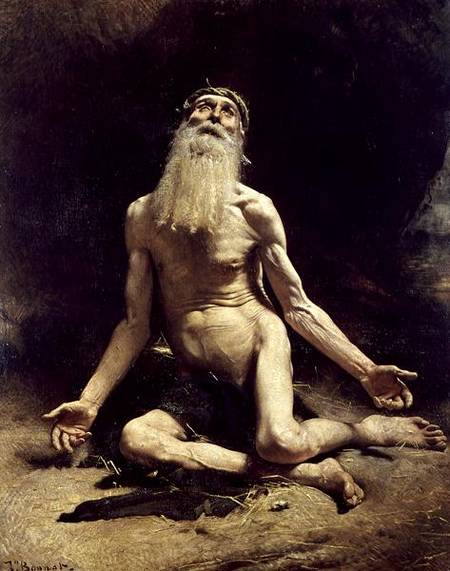 The vicissitude of the righteous Job

There is no doubt that the beings who became demons had a way of contacting their Creator. They would rather be fed with lies. They forsook the LORD, their God to their own peril.

Adam was another intelligent person. He was endowed with an immense wisdom. Did the LORD God not show up every evening to commune with the first Adamic couple? Did the LORD not appear well garbed while they sat before their God in stark nakedness? Did Adam’s intelligence prompt him to expect the LORD to show up, in one of those days, with a glorious toga befitting Adam, the lord of the earth? Why would Adam throw the futuristic glorious opportunity on the scrapheap, in a direct opposition to the Maker, only to take sides with a woman who was no less than a walking cadaver? You cannot allow your spouse to separate you from the love of the LORD. 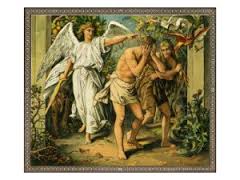 John 10:24, “Then came the Jews round about him, and said unto him, How long dost thou make us to doubt? If thou be the Christ, tell us plainly.” Their unbelief had affected their souls. Unbelief is plainly a deviation from God’s desire. God kept them in the darkness of their choice. He cannot dwell together with unbelieving souls. Spiritual immaturity of humanity will view this as a weakness on the part of God, which is not so: for God’s immutability is the proof of His strength. Amen.

Job. If he had not gone through that harrowing experience, he probably would not have agreed to ventilate Job 40:4, “Behold, I am vile; what shall I answer thee? I will lay mine hand upon my mouth.” I can hear someone’s agitation: “You mean God had to take him through that excruciating and debilitating pains just to make him say that?” You have no idea what is at stake here. We are talking about an acquirement of celestial citizenry. God, in His wisdom, has decided that Job had all it took to undergo the trial. Job, fortunately, did not disappoint the LORD God, his God. 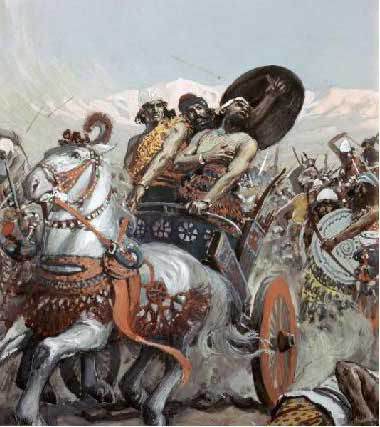 Why will God allow a lying spirit to deceive Ahab in 1Kings 22:22, “And the LORD said unto him, Wherewith? And he said, I will go forth, and I will be a lying spirit in the mouth of all his prophets. And he said, Thou shalt persuade him, and prevail also: go forth, and do so.” King Ahab decided to dump the God of his ancestry, the One who made a covenant with faithful Abraham. God does not force anyone to serve Him: He is looking for those who will do John 4:23, “But the hour cometh, and now is, when the true worshippers shall worship the Father in spirit and in truth: for the Father seeketh such to worship him.” Ahab, by his action, did call God a liar. A spirit that would deceive Ahab, according to God’s judgment would not be out of place. 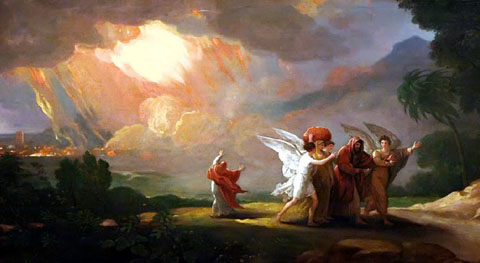 The only family that survived the annihilation of Sodom and Gomorrah

The story of Sodom and Gomorrah in Genesis 19:24 reveals, “Then the LORD rained upon Sodom and upon Gomorrah brimstone and fire from the LORD out of heaven;” 25. “And he overthrew those cities, and all the plain, and all the inhabitants of the cities, and that which grew upon the ground.” What right had a man to force his sexual immorality upon a fellow man? The visitors that Lot thought wise to lavish a comfortable hospitality on are the very ones the evil Sodomites decided to violate, not knowing that they were messing with heavenly visitants. Only if they had known!

Jericho is a type of the world. Jericho means ‘fragrant’; and figuratively it speaks of yareach (yaw-ray’-akh) (or Yrechow): ‘the moon’ and ruwach (roo’-akh) 1. (properly) to blow, i.e. breathe 2. (literally, only) to smell 3. (by implication) perceive 4. (figuratively) to anticipate, enjoy.’ Jericho refused to give off good smell; would not shine and breathe the life that glorifies Jehovah. Joshua, whose name means ‘Jehovah is Saviour’ went round Jericho to preach of the salvation but Jericho would not accept Jehovah. God destroyed it. 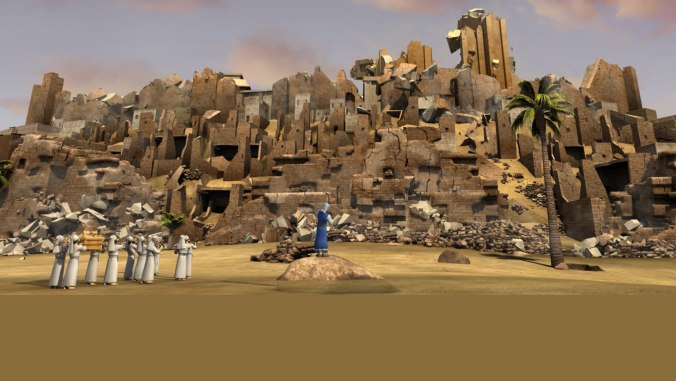 There’s a reason why Jericho fell

2Thessalonians 2:11, “And for this cause God shall send them strong delusion, that they should believe a lie: 12. “That they all might be damned who believed not the truth, but had pleasure in unrighteousness.” The above punishment will be meted out on those who would worship the Antichrist. Jesus did warn us in the holy writ when He told His disciples in Matthew 24:14, “And this gospel of the kingdom shall be preached in all the world for a witness unto all nations; and then shall the end come.” To disbelieve the word of God is tantamount to calling God a liar! They shunned the truth. They will be fed with the lies of the one whom they believed: the enemies, that is.     (…to be concluded…)