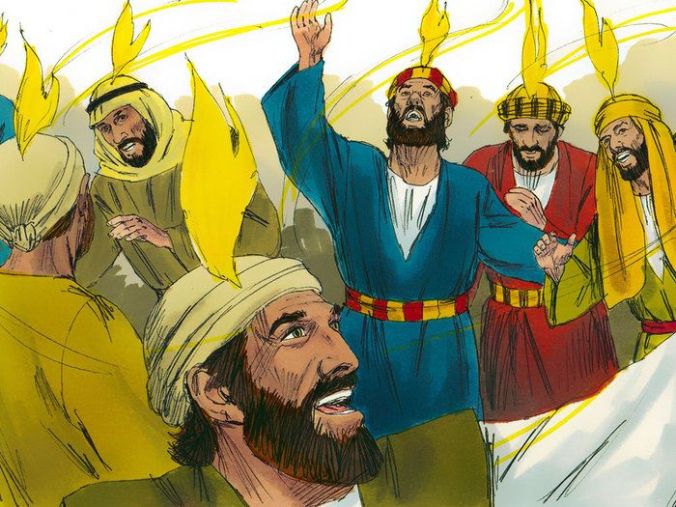 Jesus has clearly informed us to expect signs of new tongues. If, as some want to teach, that glōssa is no longer of His Church, why should glōssa ‘follow Christians very near to them’? And why should it be an attendant result to their spirituality? Two signs are mentioned; if the speaking in tongues is an outdated phenomenon, what about the casting out of evil spirits? Are there no more demons, are their activities no longer operational? Those who ‘believe,’ in the verse above, are the Christians. As long as we continue to play the roles of His ambassadors the signs must follow our Christian existence. Amen! 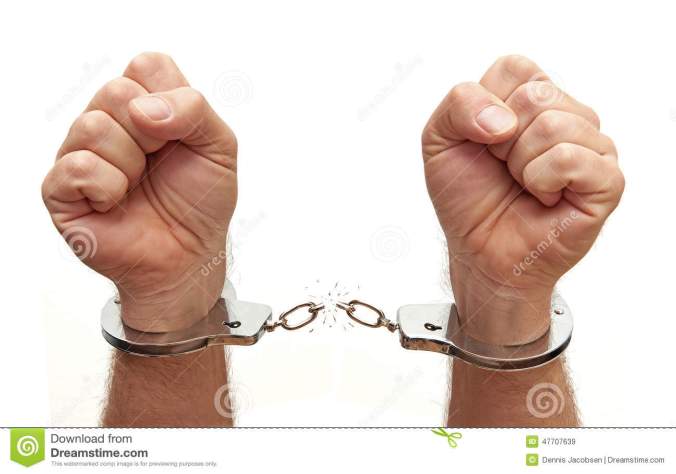 I remember the first time I spoke in tongues. I was seated before my landlord then. He was a cruel, sadistic individual. He was vehemently opposed to my decision to stop the unnecessary imposition of the fee meant for sweeping the compound. One tenant, whose children did the sweeping, was enjoying freedom this imposition. I told him what he knew, that my wards could easily take care of the domestic chore. The landlord bluntly refused. Righteous indignation welled out of me. I just let it out as the Spirit gave the utterance, and, “shhgrr,” was all I whispered. He had no answer for the spiritual encounter. From then I had become, in his house, an untouchable tenant! 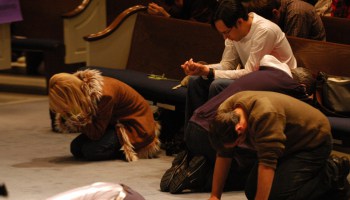 Three times I had to answer the altar call to receive the in filling of the Holy Spirit. After the third time I decided to believe that the LORD had already given me the gift: that its manifestation was just a matter of time. One day while praying at home after our family evening devotion, I sensed that, for the past two days, I had, for a second of each day, had my tongue changed. On the day number three it was an unanticipatedly outpouring of the new tongues. It was so glorious. I used to think that this glōssa was a secretly arranged act, expecting somebody in The Household Of God Church (my local assembly) to call me one day and to tell me, “All you have to say is, “##!!@@*%$##, and you’re welcome into the world of speaking in tongues.” I thank God that glossolalia is real! I can speak in tongues for more than eight hours and would not be tired. This is where the power of the Christian is latently resident! The Spirit of God Himself gives you the very utterance needed, the most appropriate word that God wants hear; He gives the code of authority over demonic attacks.

The administration of the Church is so important to the Builder of it as 1Corinthians 12:28 puts it thus: “And God hath set some in the church, first apostles, secondarily prophets, thirdly teachers, after that miracles, then gifts of healings, helps, governments, diversities of tongues.” Speaking in tongues is one of them for it is one of the ways by which God participates in authorization of the verbal strength of His glorified children. Amen.

In the twenty-ninth to the thirtieth verse Paul probes rhetorically with: “Are all apostles? are all prophets? are all teachers? are all workers of miracles? 30) Have all the gifts of healing? do all speak with tongues? do all interpret?” “But,” Paul caps it all in the 31st verse, “covet earnestly the best gifts: and yet shew I unto you a more excellent way.” Speaking in tongues is one of the gifts, I believe. Selah! 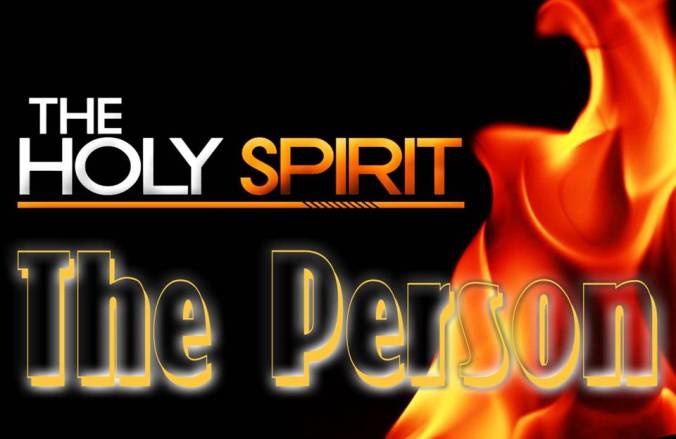 Christians do not realize the kind of power they have been fortified with. The Holy Spirit came like a dove at the baptism of Jesus, simply because, as John’s name (the grace of God) is defined, Jesus came to broker peace between God and man. On the day of Pentecost, HE came as fire, to consume the nefarious machinations of the enemy. Acts 1:8, “But ye shall receive power, after that the Holy Ghost is come upon you: and ye shall be witnesses unto me both in Jerusalem, and in all Judaea, and in Samaria, and unto the uttermost part of the earth.” The word ‘power’ is the Greek, dunamis (doo’-nam-is): ‘1. Force 2. (specially) miraculous power 3. (usually by implication) a miracle itself {literally or figuratively}.’ Disappointingly, some Christians even believe that we cannot bind Satan. Too bad, we have so many ill-informed Christians. Who is the enemy that Jesus refers to, contextually, in Matthew 12:29, when He said, “except he first bind the strong man? and then he will spoil his house.” Read from verse 25 and Satan is the enemy.

Do not live a weak Christian life, desire earnestly to speak in tongues.

Get born again to receive this awesome gift. Say this sinners’ prayer: “Dear heavenly Father, I come to You now in the name of Jesus Christ. I believe in my heart that Jesus is the Son of God. I believe that Jesus died on the cross for my sin. I believe that You raised Him from the dead. I confess with my mouth that Jesus is Lord and I receive Him now as my Lord and my Saviour. I give God all the glory. Amen!”