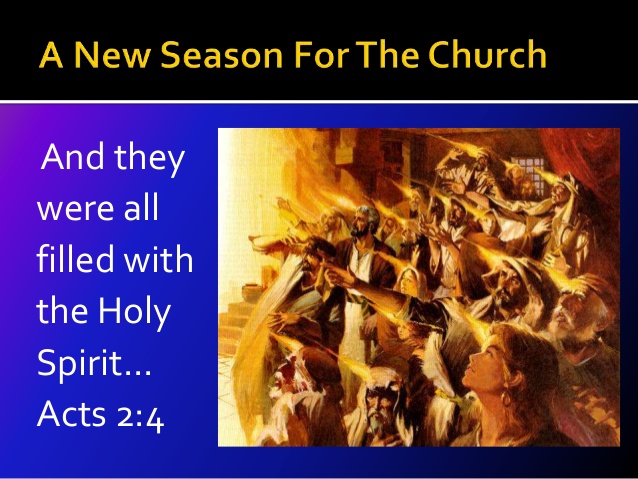 If there is power in the tongue (Proverbs 18:21), then of necessity, it behoved God to put an efficacious delegated authority in the tongue of His saved saints, on the day of Pentecost, in the upper room. It had to be an upper room owing to the fact that the energizing power to speak in tongues come from above and only to those born again (i.e. begat from celestial above).

Glossolalia, according to Collins Dictionary, is defined as: ‘an utterance, partly or wholly unintelligible, believed by some to be produced under the influence of ecstatic religious emotion and conceived to be a manifestation of the Holy Ghost: practised in certain Christian churches, usually called Pentecostal’. It also has a definition of: ‘babbling in a nonexistent language’. This is Holy Ghost prattle i.e. children of God ecstatically prattling affectionately before the LORD, their heavenly Father, in a most familiar speech – to the Most High. Amen.The word glossolalia comes from the Greek glōssa (gloce-sah’): ‘the tongue; by implication a language (specifically one naturally unacquired)’.

For unscriptural reasons some denominations hold an aversive conviction for the glossolalia, teaching that it ceased with the demise of the founding apostolic fathers of the Church. Quite jaw-droppingly, The Jehovah’s Witness people will quote, by pulling out “…whether there be tongues, they shall cease…” from 1Corinthians 13:8, forgetting the tenth verse: “But when that which is perfect is come, then that which is in part shall be done away.” The perfection of Christ’s reign has not taken place yet, or has it? Another argument stems from the fact that at the Pentecost the Holy Spirit gave them utterances of known languages and not this gibbering nonsense. This was no doubt, a reversal of Babel, when God confused the Nimrod (Antichrist) led building for Satan. Here, at Pentecost, Jesus had built His Church! 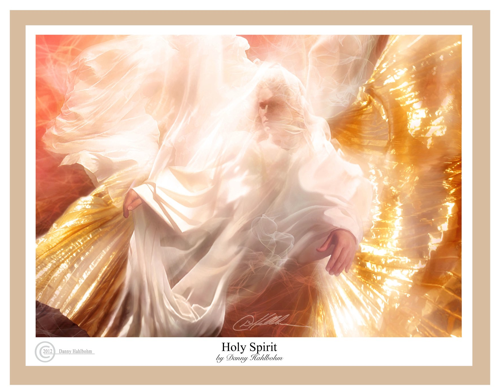 The HOLY SPIRIT is a PERSONAGE

Act 2:1-13 (1) “And when the day of Pentecost was fully come, they were all with one accord in one place. 2) And suddenly there came a sound from heaven as of a rushing mighty wind, and it filled all the house where they were sitting. 3) And there appeared unto them cloven tongues like as of fire, and it sat upon each of them. 4) And they were all filled with the Holy Ghost, and began to speak with other tongues, as the Spirit gave them utterance. 5) And there were dwelling at Jerusalem Jews, devout men, out of every nation under heaven. 6) Now when this was noised abroad, the multitude came together, and were confounded, because that every man heard them speak in his own language. 7) And they were all amazed and marvelled, saying one to another, Behold, are not all these which speak Galilaeans? 8) And how hear we every man in our own tongue, wherein we were born? 9) Parthians, and Medes, and Elamites, and the dwellers in Mesopotamia, and in Judaea, and Cappadocia, in Powine”, and Asia, 10) Phrygia, and Pamphylia, in Egypt, and in the parts of Libya about Cyrene, and strangers of Rome, Jews and proselytes, 11) Cretes and Arabians, we do hear them speak in our tongues the wonderful works of God. 12) And they were all amazed, and were in doubt, saying one to another, What meaneth this? 13) Others mocking said, These men are full of new wine”. 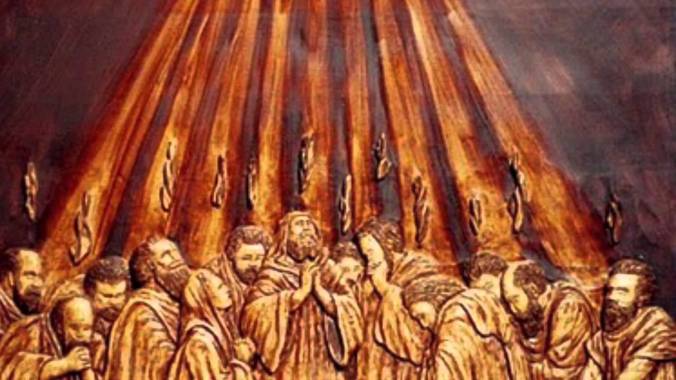 Speaking in tongues is only for born again Christians. Every Christian is commissioned to “Go ye therefore, and teach all nations, baptizing them in the name of the Father, and of the Son, and of the Holy Ghost:” [Mat 28:19]. Jesus made it very easy for them. He brought the nations of the world to their doorstep, where they turned three thousand of the people into His disciples. The word ‘teach’, mathēteuō (math-ayt-yoo’-o) means: intransitively ‘to become a pupil; transitively to disciple, that is, enrol as scholar.” On their return to their various countries they will, no doubt, teach others to follow Jesus. Now that souls have been won to Jesus it is time to open the vocal cords, in the gibberish glossolalia, in holy worship.

Act 10:45-47, (45) “And they of the circumcision which believed were astonished, as many as came with Peter, because that on the Gentiles also was poured out the gift of the Holy Ghost. 46) For they heard them speak with tongues, and magnify God. Then answered Peter, 47) Can any man forbid water, that these should not be baptized, which have received the Holy Ghost as well as we?” If Gentiles received this power from the Holy Ghost, because it is His work, why should He stop giving the gift just because the apostolic pillars have died? Show me the scriptural proof, if there is one. In 1Corinthians chapter 12, verse 4 makes us understand that: “Now there are diversities of gifts, but the same Spirit.” Verse 10 enumerates some of the gifts: “To another the working of miracles; to another prophecy; to another discerning of spirits; to another divers kinds of tongues; to another the interpretation of tongues:” are the eight other gifts, faith included, obsolete as well (not forgetting: every gift is given by the same Spirit)? In the Book of 1Corinthians 12:31 the apostle, Paul, taught, “But covet earnestly the best gifts: and yet shew I unto you a more excellent way.” A Jehovah’s Witness man pointed out the immorality of ‘covet’. I did not waste time in bringing him to the understanding that the King James Version was written in the Shakespearean style of Elizabethan flowery English. ‘Covet earnestly’ is one Greek word: zēloō (dzay-lo’-o): ‘to burn with zeal; to have warmth of feeling for or against.’ 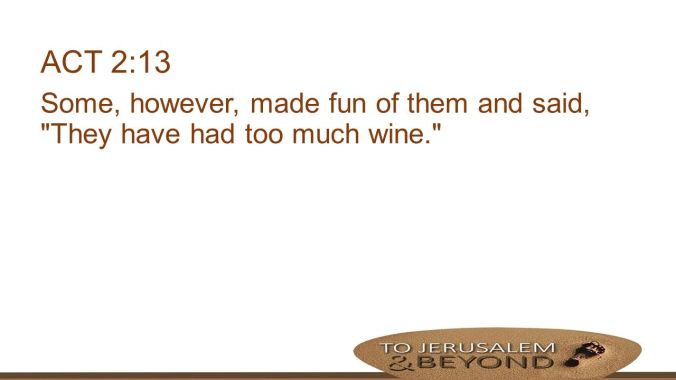