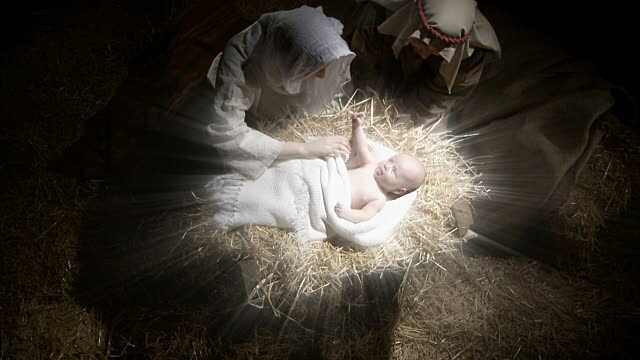 (Continued from the first part…)

John 5:22, “For the Father judgeth no man, but hath committed all judgment unto the Son”: (Jesus is the ultimate Judge). 23) “That all men should honour the Son, even as they honour the Father. He that honoureth not the Son honoureth not the Father which hath sent him” (The Son and the Father do share eminence). 24) “Verily, verily, I say unto you, He that heareth my word, and believeth on him that sent me, hath everlasting life, and shall not come into condemnation; but is passed from death unto life. 25) Verily, verily, I say unto you, The hour is coming, and now is, when the dead shall hear the voice of the Son of God: and they that hear shall live. 26) For as the Father hath life in himself; so hath he given to the Son to have life in himself; 27) And hath given him authority to execute judgment also, because he is the Son of man”. The Son and the Father share the same zōē (life eternal); and this eternal Son is also a human being just like any other man. 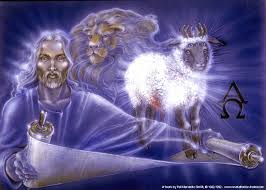 Romans 14:9, “For to this end Christ both died, and rose, and revived, that he might be Lord both of the dead and living”. Adam, Enoch, Noah, Nimrod, Abraham, Krisna, Buddha, David, Lucifer and demons all come under the eternal hegemonic Lordship of Jesus. “Therefore let all the house of Israel know assuredly, that God hath made that same Jesus, whom ye have crucified, both Lord and Christ” [Acts 2:36]. There is something about this enigma in Ephesians 1:20-21, “Which he wrought in Christ, when he raised him from the dead, and set him at his own right hand in the heavenly places, 21) Far above all principality, and power, and might, and dominion, and every name that is named, not only in this world, but also in that which is to come:” none is excluded, absolutely none! Philippians 2:9-11 read, “Wherefore God also hath highly exalted him, and given him a name which is above every name: 10) That at the name of Jesus every knee should bow, of things in heaven, and things in earth, and things under the earth; 11) And that every tongue should confess that Jesus Christ is Lord, to the glory of God the Father”.

Colossians 1:16-19 has a revelatory awesomeness, “For by him were all things created, that are in heaven, and that are in earth, visible and invisible, whether they be thrones, or dominions, or principalities, or powers: all things were created by him, and for him: 17) And he is before all things, and by him all things consist. 18) And he is the head of the body, the church: who is the beginning, the firstborn from the dead; that in all things he might have the preeminence. 19) For it pleased the Father that in him should all fulness dwell”. His firstborn status of verse fifteen is not what the Jehovah’s Witness sect teaches, implying that He has the beginning of a creature. Verse eighteen tells us that of all that rise from the dead, Jesus takes the preeminence. The first among the born again. The word ‘consist’, sunistaō, sunistanō or sunistēmi (soon-is-tah’-o): ‘to set together, that is, (by implication) to introduce (favorably), or (figuratively) to exhibit; intransitively to stand near, or (figuratively) to constitute’, tells us that Jesus is the One who glues all things together.

“God, who at sundry times and in divers manners spake in time past unto the fathers by the prophets,” (Heb 1:1). The 2nd verse is: “Hath in these last days spoken unto us by his Son, whom he hath appointed heir of all things, by whom also he made the worlds;” What makes Jesus a conundrum from the above is that He is the only dialect God uses. Man, in creationism, is the only entity, on terra firma, who exudes intelligibility à la words. The deviling parochialism that continues to goad him into the state of a spiritual ignoramus will thwart his apprehensible ability to see and accept Jesus as the only solution to this conundrum of accessing the Most High, in worship. 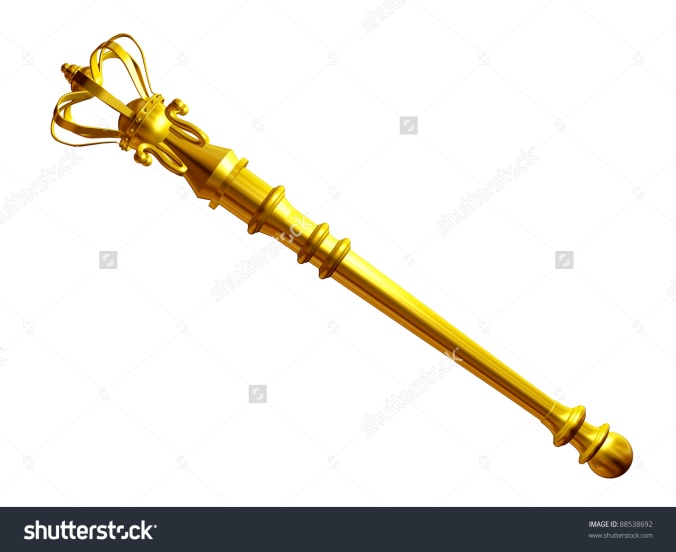 There is a disastrous problem with Hebrews 1:8 of the ‘New World Translation’ version of Jehovah’s Witness bible, which prints the anomalous, “The throne of your God is….” The truth is that “No lawful construction can be devised”, as Fausset Commentary explains, “to change the sense here given and sustained by the ancient versions”, moreover, in the Greek, ‘O God’ has the grammatical article to mark the exclamatory emphasis, which reads, “But unto the Son he saith, Thy throne, O God, is for ever and ever: a sceptre of righteousness is the sceptre of thy kingdom”. Simply put, Christ Jesus is very God of very God. Amen! 1Peter 3:22 says, “Who is gone into heaven, and is on the right hand of God; angels and authorities and powers being made subject unto him”. The clause ‘made subject’ is hupotassō (hoop-ot-as’-so): ‘to arrange under, to subordinate; reflexively to obey’. All celestial creatures are being hupotassō unto him! (…to be continued…)