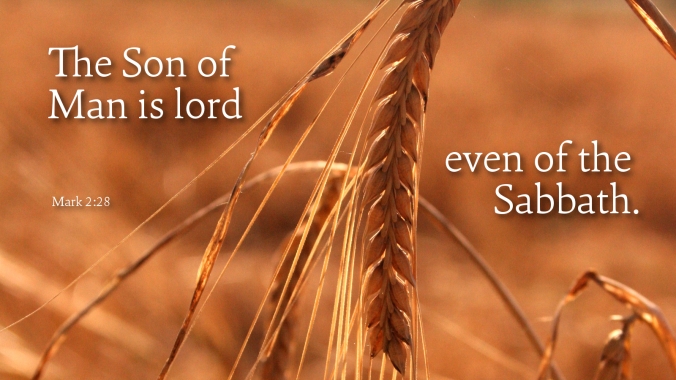 (Continued from part one)

Mark 2:28 quotes Him thus, “Therefore the Son of man is Lord also of the sabbath.” Sabbath was first mentioned in Exodus 16:23 “…To morrow is the rest of the holy sabbath unto the LORD…” It has its seminality in Genesis 2:2, “And on the seventh day God ended his work which he had made; and he rested on the seventh day from all his work which he had made.” Sabbath is the day God did what I term, ‘basking in the euphoria of accomplishment’. God did not rest out of an exhaustive stress, having gone through six days of gruelling toil; in fact, that thought alone is an abominable sacrilege. Certain phenomena cannot apply to the Divinity such as: fatigue, dearth, coition or respiration known of earthly life. The Sabbath is a day to show appreciation for creation and to worship the Creator. 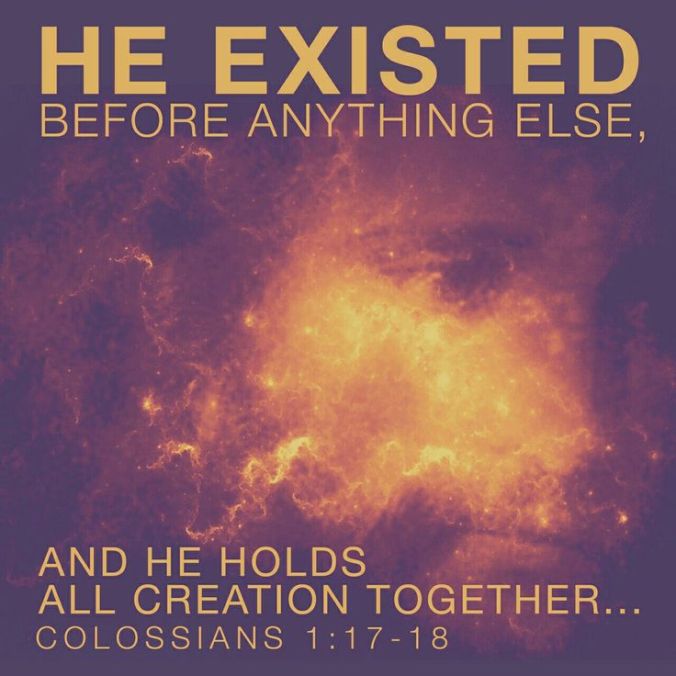 The flummoxing gospel truth is that the Jehovah they hold in high veneration, who rested on the first seventh day of creationism, is the very Jesus they were beholding. Jesus called Himself the Jehovah of universal adoration! For your perfect understanding the ‘God’ of Genesis is also the ‘LORD’ of Exodus. The Greek has one word (kurios – Lord) for the Hebrew adon (Lord/lord), Adonay (Lord- applies only to Yahweh) or Jehovah (LORD -in capitals). If Jesus categorically and unequivocally makes a revelation of His Lordship of Sabbath then standing before every eye was none else than Jehovah Himself. Ponderous!

John 15:5, “I am the vine, ye [are] the branches: He that abideth in me, and I in him, the same bringeth forth much fruit: for without me ye can do nothing.” Ego eime (I exist) is the Greek for “I am” which is the same as the covenant “I AM THAT I AM” of Exodus 3:14. The reason why we can boast of fruitful capability is simply because we are resident in Him, without whom we can do ‘nothing’. ‘Nothing’ comes from ou (oo): ‘the absolute negative no, not; in direct questions expecting an affirmative answer’, and oudeis (oo-dice’): ‘not even one (man, woman or thing), that is, none, nobody, nothing.’  The absoluteness of our incapacitation without Jesus speaks volumes because only the nonpareil Creator can lay a claim to this phenomenon, confer Colossians 1:17.

Jesus is the “EVERLASTING FATHER” of Isaiah 9:6, who shrouds JEHOVAH

The true reason why we find it an arduous difficulty in apprehending the bona fide Personage of Jesus is simply because we approach Him à la the logical stand of carnal propensity. John 14:9 reads, “Jesus saith unto him, Have I been so long time with you, and yet hast thou not known me, Philip? he that hath seen me hath seen the Father; and how sayest thou [then], Shew us the Father?”  The past participle ‘seen’ is the Greek horaō (hor-ah’-o) ‘Properly to stare at, that is, (by implication) to discern clearly (physically or mentally); become acquainted with by experience.’ The knowledge of this Personage does not fall within the scope of what the intelligentsia acquire in the great halls of the ivory tower. It is purely a spiritual matter.

This takes us to Matthew 11:27 “All things are delivered unto me of my Father: and no man knoweth the Son, but the Father; neither knoweth any man the Father, save the Son, and he to whomsoever the Son will reveal him.”  The Father is eternal, without a beginning. How can Jesus Christ (erroneously believed to be a created being) possess this knowledge if He is not eternal as well? ‘Knoweth’ in the Greek is epiginōskō (ep-ig-in-oce’-ko): ‘to become thoroughly acquainted with, to know thoroughly, to know accurately, know well.’ It should be crystal clear to all and sundry that it must take an Omniscient One to epiginōskō  the Eternal One. Amen.

Matthew 9:6, “But that ye may know that the Son of man hath power on earth to forgive sins, (then saith he to the sick of the palsy,) Arise, take up thy bed, and go unto thine house.” Jesus proved His most enigmatic stance in the display of an uncanny fact of His Being. Only God can forgive: no doubt a truism. From scripture we know He is not an interloper; so, what does it make Him, the Lord Jesus, who has the power to forgive sins as well? In the Book of Matthew 12:6, Jesus gave an articulation which will continue to reverberated eternally and universally, “But I say unto you, That in this place is one greater than the temple.” The only one that is greater than the temple is the object of worship by the assemblage. The heavenly assizes is both the throne room and the temple; the only One greater than the Temple is the One who sits in the majestic rule of the rainbow administration. Remember He taught never to swear by the throne of God because of who sits on it? Now, this asseveration of Jesus concerning His Lordship of the most revered Jerusalem Temple, how does it make Him different from the One seated as the Majesty on high, in the celestial assizes? Chew on that!

People, in their billions, across the globe, pray to God knowing that He is Omnipresent; knowing that He will hear all of them. They believe He knows what is wrong with every individual: being the Omniscience. God’s omnipotence, nursed by all, protects and provides for our daily needs. So, when Jesus assures, in John 14:14 that, “If ye shall ask any thing in my name, I will do [it];” it tells me that Jesus wields the tripartite (omnipresent, omniscient and omnipotent) power of divinity. 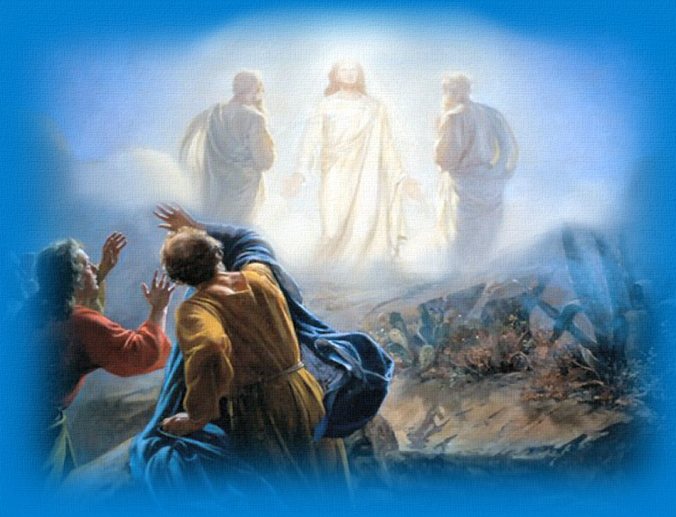